Treasure Hunting along the Trails

Instead of just hiking along the trail, why not pretend you’re on a hunt  for hidden treasure? For that matter, why pretend?

Letterboxing is a hobby that combines treasure hunting, scrapbooking, computer skills, map-reading, puzzle solving, navigation and orienteering. Someone hides, somewhere in the woods, a sealed plastic food storage  container which contains a blank notebook, and a rubber stamp. This is  called a letterbox. The hider then creates a set of clues for finding the  box and gives it out to friends or posts it on the Internet. Hunters try  to solve the clues to find the box. The clues can be anything from a  straight-forward set of directions to secret codes to literary references  that could take spending a week in the library to solve.

In addition to a compass, maps, paper and pencil and anything else that  might be needed to solve the clues, a hunter carries their own rubber  stamp, inkpad and blank book. When he finds the box, he stamps his own  stamp into the box’s book so the box has a log of all of its finders and  he stamps the box’s stamp into his book so he has a record of all the boxes he’s found. There are currently over three dozen letterboxes hidden in Western New York, a few of them are along Chautauqua’s Rails to Trails.

Letterboxing North America (LBNA) lists over 10,000 sets of clues on their website (http://www.letterboxing.org). For more information in finding  these letterboxes, go to their website and click on the big red map book  pictured on their home page and then click on the map of New York State.  Letterboxes are listed alphabetically by county, then alphabetically by  town within each county. Find one that closest to you and print out its  clues. Solving the clues may involve working out puzzles with pencil and  paper, or learning how to use a map and compass. When you think you have  it solved, go hiking! The website also has several well-written articles on getting started as well as a means for contacting letterboxers in your area.

Geocaching is a variation of letterboxing. Instead of solving puzzles and clues to find a hidden box, the hider posts the exact latitude and longitude of the box on a website. Instead of a blank book and a stamp,  the box contains trinkets such as keychains and fast-food giveaway toys.  Geocachers will swap trinkets from box to box to show that they’ve been  there.

Global Positioning System (GPS) technology was originally created by the  United States military and uses orbital satellites to establish the exact  location of a transmitter unit. Now, modern cars come equipped with GPS  units and a hobbyist can buy a hand held model for less than $200 and go  walking through the woods with it. Most models will track your position to  the nearest square foot which makes finding geocaches fairly easy, however for those that need additional help, clues are usually available along with the coordinates. For the coordinates of geocaches along Rails to Trails and additional information, including articles on how to get started, visit  (http://www.geocaching.com) or (http://www.geocache.org).

And of course, once you’ve mastered your GPS unit, you can go confluence hunting. A confluence is defined as a flowing together, usually referring to rivers. A degree confluence is the exact spot where an integer degree of latitude and an integer degree of longitude meet. An integer degree reading means that the minutes and seconds portion of the degree reading  is 00’00”. You’re standing within 49 miles of one at all times. There are 64,442 confluences across the world, however more than half of those  (38,411) are on the ocean’s surface with no distinguishing features. The Confluence Project is trying to map the rest of them. Visit your nearest degree confluence, take a photograph in each compass direction, and send  them to the project where they’ll be posted on their website  (http://www.confluence.org)

Prior to the invention of GPS, the United States Government used surveyors to create benchmarks, geodetic control points permanently affixed at  various locations throughout the United States. These benchmarks serve a variety of uses including civil engineering, land surveying, mapping and building location. The National Geodetic Survey (NGS)  (http://www.ngs.noaa.gov) is the government branch which maintains the database. However, a more civilian-friendly website for finding  and tracking benchmarks can be found at (http://www.geocaching.com/mark)

If you want something more interesting than government benchmarks to hunt, how about historical markers? Markeroni (http://www.markeroni.com) is an  online community of people who visit historical landmarks and photograph historical markers. Most of them keep a journal of their visits, a few bring a stuffed animal mascot that they try to photograph at as many historical places as possible. A brief bit of vocabulary; Snarf (n): a  visit to a historical marker; Snarfing (v): to roam around towns looking for historical markers; Snarfage: (collective noun): the results of your snarfing efforts, your journal and photographs. To start you off, there’s a historical marker noting the date and site of the last public execution in New York State somewhere along Chautauqua’s Rails to Trails.

The web-mistress of Markeroni has given herself the goal of visiting  every historical marker in California (her home state) and leaving a  book-crossing book there.

Bookcrossing is the practice of leaving a book in a public place where it is picked up and read by others who then do likewise. The term  ’bookcrossing’ was actually added to the Concise Oxford English Dictionary  in August 2004. If you’ve recently purchased another copy of your favorite book to replace the well worn and dog-earred edition sitting on your shelf, instead of throwing it out, pass it on. Go to the book crossing website (http://www.bookcrossing.com), register the book, receive a book crossing id number for it (bcid) and print out a label that explains  about book crossing. Attach the label to the book and release it in the wild; leave it on a park bench or a coffee shop. When anyone finds the  book, they can go to the website and update where the book has been. You can see where the books you give away travel to!

Orienteering is the art of navigating through the woods with map and  compass. Enthusiasts have gatherings where they conduct competitions to see who can navigate a course in the shortest time. Control points are stationed through the woods. Participants have to use map and compass to determine the location of the control points, physically cross the  terrain which can be easy or difficult depending on the course layout, and punch in at each control point to show that they’ve been there. For  more information visit the website of either the Buffalo Orienteering Club  (http://www.buffalo-orienteering.bfn.org) or the US Orienteering Federation (http://www.us.orienteering.org)

An up-to-date list of websites about these and other ‘treasure hunting’  games can be found at: (http://www.sharawadgi.com/stashing) 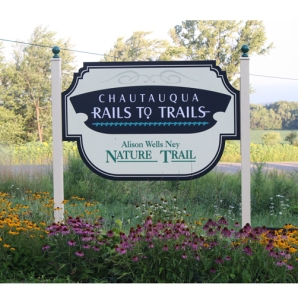 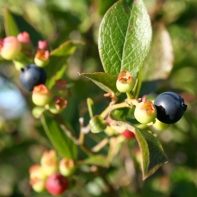 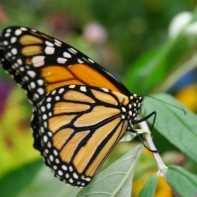 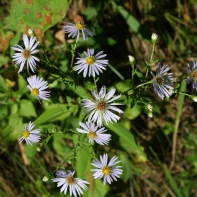 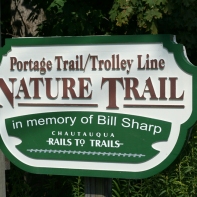 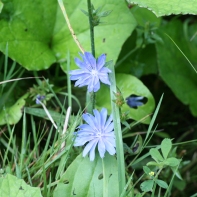 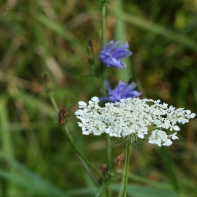 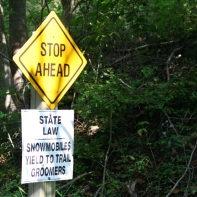 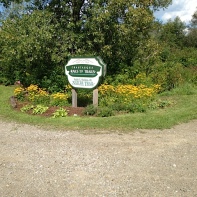